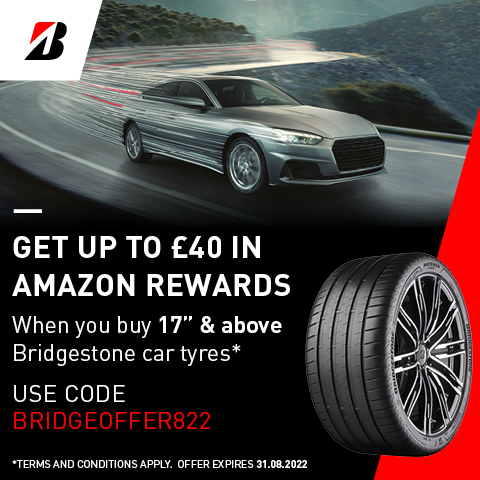 These terms and conditions do not prevent any of your consumer rights.

Other services offered by ROADWHEEL: